After Florence, the cradle of the Renaissance, I chose Turin, the capital of the Kingdom of Savoy, whose politics were decisive for the birth of the modern Italian nation and for the success of the ideals of the Risorgimento, because, now more than ever, I feel the need to reflect on the ideals and history of our country, to rediscover the reasons for its unification, some of which have been tarnished, and to be able to react to the anguish of a difficult present.

What inspired me to choose Turin and the idea of a possible comparison with a place as different as Naples was the memory of a fragment of a famous comedy by Eduardo De Filippo: Napoli Milionaria. The main character, imprisoned in Germany, finally manages to return to Naples, where the memory of the war has already faded, and no one wants to listen to his stories, particularly that of his encounter with a Jew, terrified at the prospect of being captured by the Germans again.

In those years, as we all know, similar indifference was shown, at least at the beginning, to the attempt of a chemist from Turin, Primo Levi, to publish his memories of imprisonment in the camps, memories that later became much quoted and perhaps little read books, If This is a Man and The Truce.

"I hate those who are indifferent" wrote another Southern Italian, Antonio Gramsci, who had moved to Turin, and I would like this publication, in its own small way, to help stem the flow of indifference towards remembrance and culture, and to support the promotion of our heritage.

A contribution to the consideration of how, in the course of their history, two cities, both former capitals, have succeeded in changing and reacting to the loss of importance and centrality, being reborn each time different and yet in continuity with their own traditions.

It is with this spirit that we plan to meet in Turin, certain that the commitment, enthusiasm and even the fun that have characterised the enthusiastic support of the friends who have supported this project so far will continue undiminished. 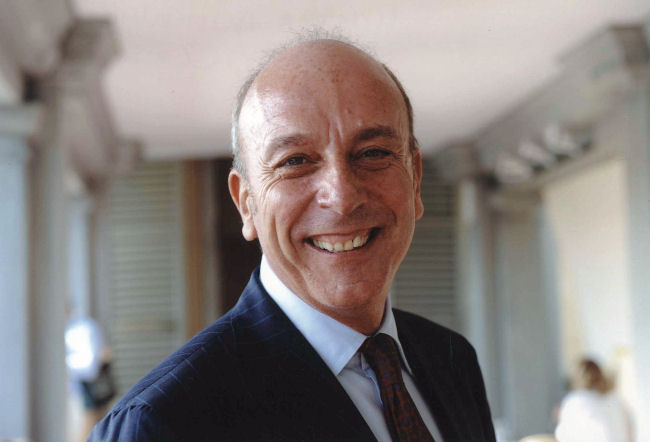 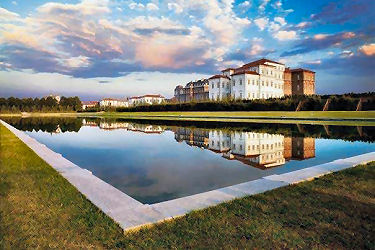 On the occasion of the presentation of the Di Meo 2022 Calendar, hotel accommodation in the centre of Turin has been arranged by Eugenio Buffa di Perrero (Promotur agency, Turin). Given the high demand for rooms at the end of October and the particular situation due to the anti-Covid rules, we recommend that you plan your reservation in advance, using this link: promoturviaggi.it/en/ballo-di-meo-venaria/.

Promotur is also available for airline or train reservations, as well as for booking private transfers to reach the Reggia di Venaria.


Travel information: COVID 19
In order to organise the event in the best possible way, we are working closely with the authorities and local structures in order to apply the specific security guidelines. Please check this section of the website periodically, as well as the websites of the individual hotels on offer, for updates on the rules prior to your arrival in Turin. 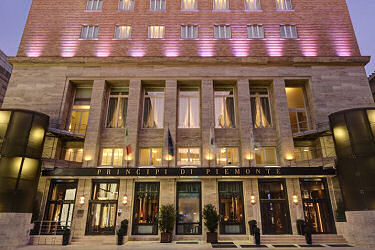 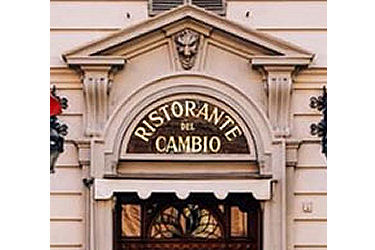 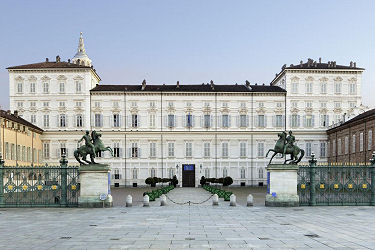 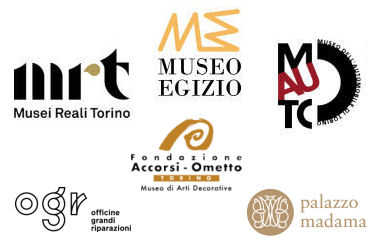 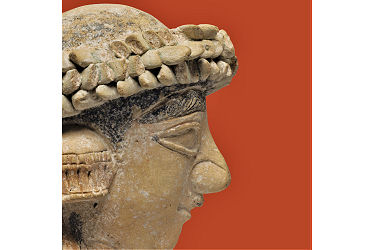 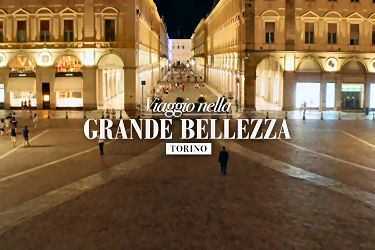 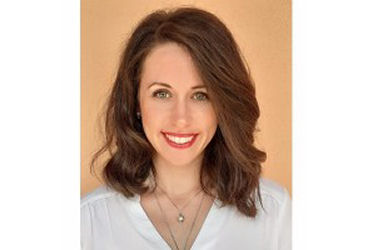 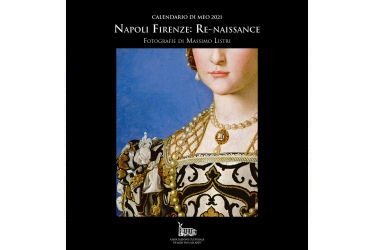 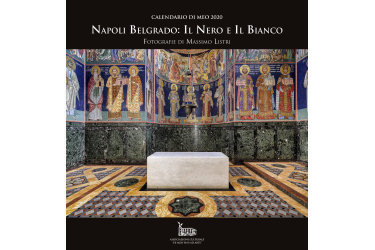 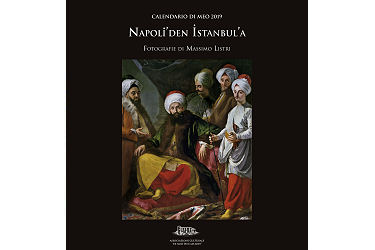 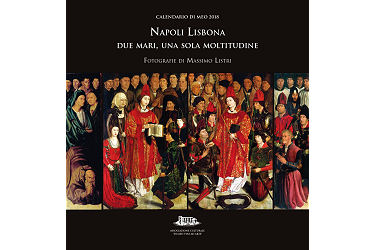 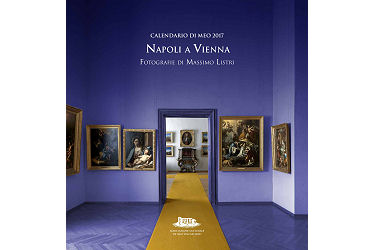 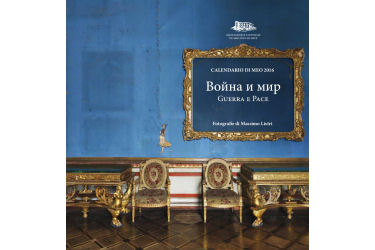 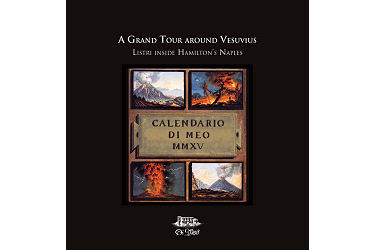 A Grand Tour around Vesuvius
Listri inside Hamilton's Naples 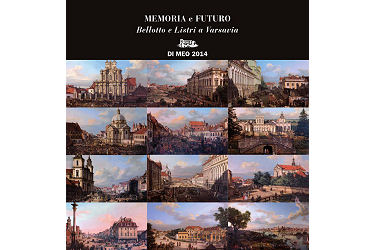 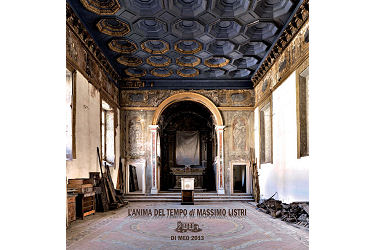 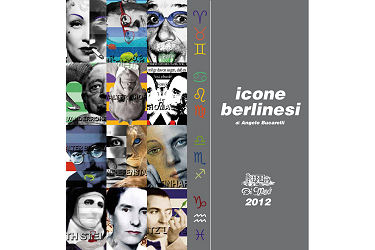 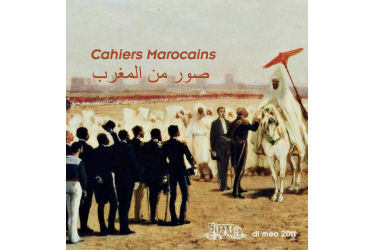 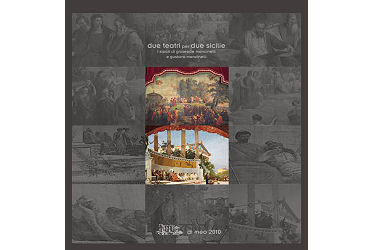 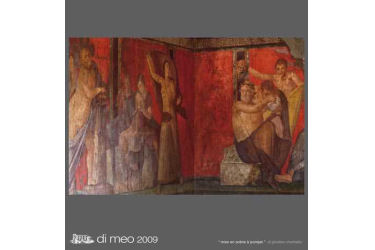 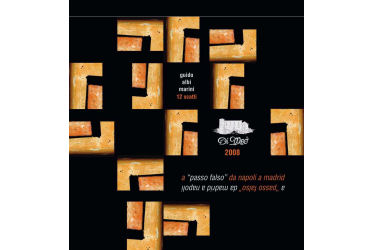 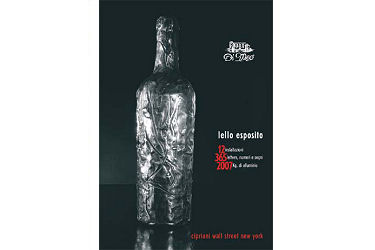 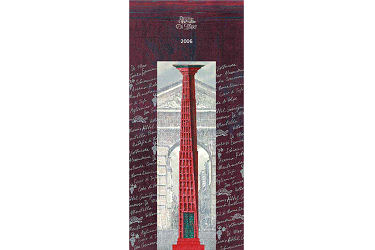 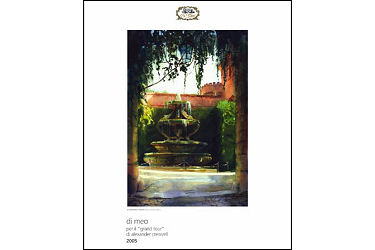 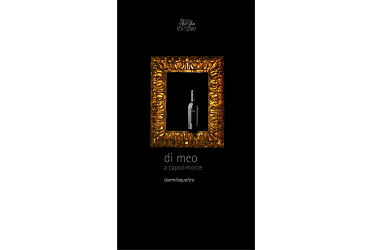 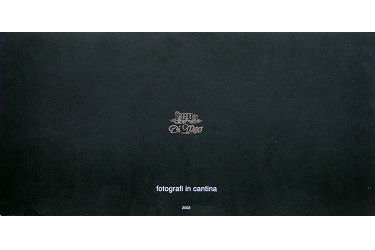